Netflix has roped in NBC co-head of scripted Tracey Pakosta as its new head of comedy. Pakosta has left the broadcast network and will reunite with her former Universal TV boss Bela Bajaria at Netflix where she will oversee all comedy originals.

In her new role, Pakosta will look after the development and current programming for Netflix’s slate of scripted comedy, including adult animation, live-action family comedies, stand-up and comedy formats team. Netflix head of unscripted Brandon Reigg previously oversaw stand-up for the streaming service.

“Tracey is a seasoned and talented creative executive with a true passion for comedy, a sharp wit and a great sensibility for what makes audiences laugh. She and I have known each other for many years and I’m thrilled to have her join our original series team at Netflix as head of comedy,” Netflix Global TV VP Bajaria commented on the appointment.

Pakosta arrived at the streamer after Bajaria restructured Netflix’s executive ranks in October, less than two months after she joined. Pakosta will take over from Andy Weil, who was serving in the role on an interim basis. Weil, who filled the brief void created by the departure of longtime comedy head Jane Wiseman (one of the four high-ranking women who departed the streamer in the past two months), will now report to Pakosta. Wiseman, during her six years stint with the streamer, oversaw titles like Grace and Frankie, Ozark, Dead to Me and Netflix’s adult animation slate.

“I’ve spent many hours watching as a fan, and now I am incredibly excited to join [Bela Bajaria] and the Netflix original series team. Comedy is my favourite playground, and I can’t wait to partner with all of the like-minded creators to make people laugh — we really need it!” Pakosta stated.

Prior to Netflix, Pakosta, the NBC comedy head was promoted in early 2018 alongside drama topper Lisa Katz to co-presidents of scripted programming for the broadcast network, replacing Jennifer Salke. In her role, Pakosta was instrumental in reviving Brooklyn Nine-Nine after Fox’s shocking cancellation a few years ago. 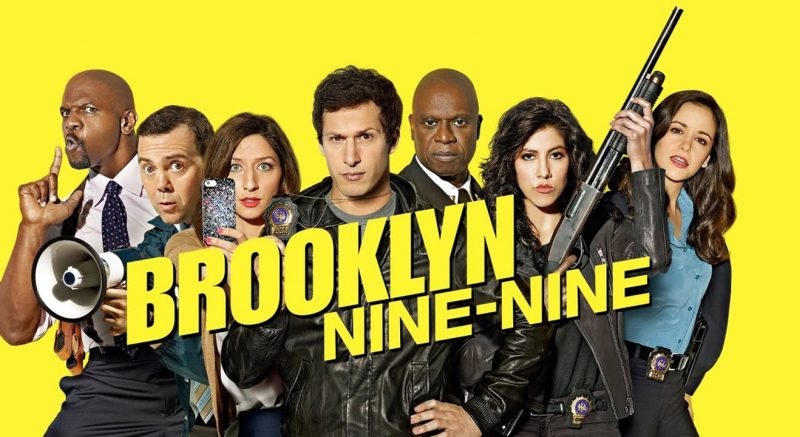 Pakosta also helped develop the Andy Samberg vehicle during her tenure with studio Universal Television. She moved from UTV to NBC in 2015.

Pakosta had been with the NBCUniversal family since 2011 and during her time with Universal TV she helped develop Brooklyn Nine-Nine, The Mindy Project and Parks and Recreation. Before joining the studio, Pakosta was a partner at Green Mountain West, Craig Ferguson’s CBS Television Studios-based production company. She also spent more than a decade at the former WB Network, serving as exec comedy VP.

Bajaria, in order to streamline Netflix’s exec ranks, restructured her team at the streamer in October. Bajaria’s promotion (over that of longtime head of originals Cindy Holland) was the result of a desire on recently elevated co-CEO Ted Sarandos’ part to implement a clear hierarchy at the streamer as well as increase its focus on global expansion. As part of the changes, Bajaria is looking for an exec to head the U.S. series. 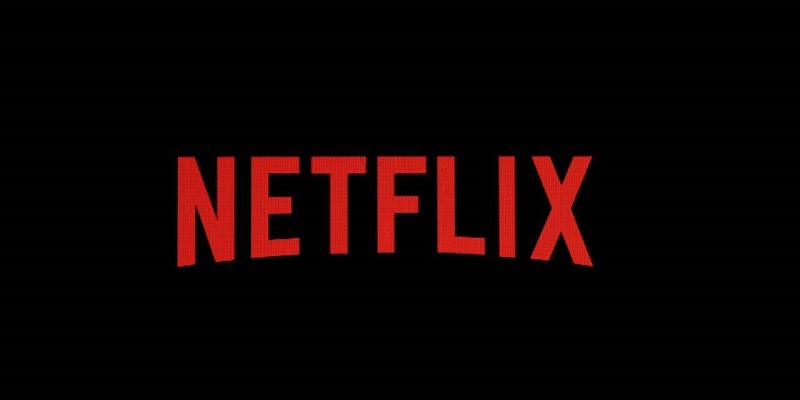