Directed by Tony Leondis, The Emoji Movie follows Gene, a multi -expressional emoji, who sets out on a journey to become a normal emoji.

Meanwhile, through Sony Pictures Television India, MX Player consumers will get access to Spiderman: Homecoming, Baby Driver, The Emoji Movie, The Dark Tower, Blade Runner 2049 and others. The content will be also available in Hindi, Tamil and Telugu. 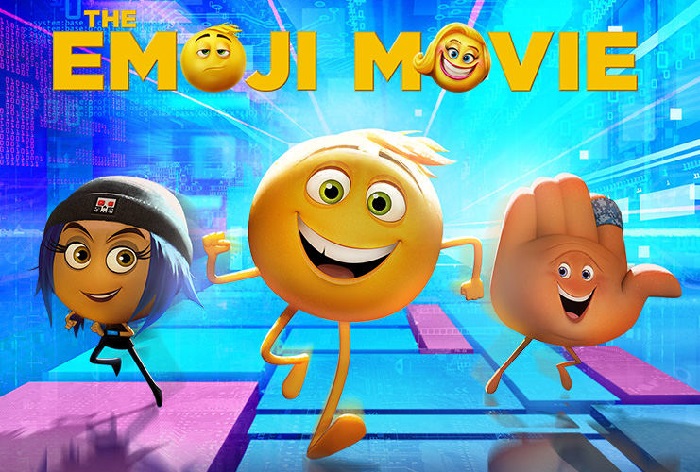 With 280 million monthly average users (MAU) globally and 175 million MAUs in India, MX Player emerged as the #1 entertainment app of 2019 in India, as per the annual FICCI Report- ‘The Era of Consumer A.R.T’.