WarnerMedia’s Kids TV channel, POGO is all set to launch its latest local original series, Lambu-G Tingu-G. The animated comedy series, produced by Cosmos Maya, will premiere on 3 May and then on weekdays at 12:35 pm. This announcement comes in the wake of the channel’s three-month programming stunt, ‘All New POGO’, comprising of fresh on-air packaging with a new look and feel apart from a new programming slate including new specials, movies and episodes.

Home to the most beloved kids’ shows and memorable characters, POGO is set to delight its young viewers with more action and masti, with this new comedy. The addition of Lambu-G Tingu-G to the formidable line-up follows other recent homegrown hits Titoo – Har Jawaab Ka Sawaal Hu and Smashing Simmba. 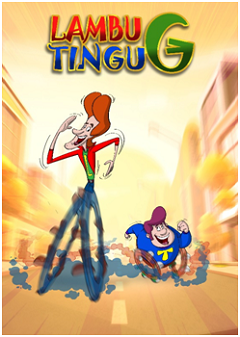 Speaking about the launch, South Asia Network head for POGO and Cartoon Network Abhishek Dutta said, “Lambu-G Tingu-G is a great mix of slapstick comedy and adventure, with an overarching message of friendship and an amazing theme song. We are positive POGO’s young fans will relate to this new and distinctive animated world! At the same time, we are excited to introduce ‘All New POGO’. This summer, the channel will be power-packed with new characters, new episodes, shows and movies including more Titoo and Smashing Simmba, plus Bheem In The City 2 and Super Bheem. Fans can expect awesome curated content with local, authentic stories and, above all, non-stop fun.”

Lambu-G Tingu-G follows the quirks and capers of the titular characters, a zany and unique duo. Their rapport see-saws between inseparable friendship and rib-tickling rivalry. Lambu-G, a tall, skilled fighter with an elastic body, can nab the villains with ease. His only weakness? His best buddy Tingu-G, who can roll like a rapid and powerful ball to chase the bad guys. While stark opposites in every sense, they come together perfectly to conquer any problem befalling their town, ultimately proving that #FriendshipBoleTohLambuGTinguG! – reads the official description.

Ahead of the premiere and to celebrate International Dance Day, POGO has also collaborated with ABCD Dance Factory to present a dance challenge set to the show’s peppy theme song. In the safety of their own home, kids can groove to the catchy title track created by the super-talented Bollywood trio – award-winning lyricist Gulzar, music composer Simaab Sen, and playback singer Sukhwinder Singh.

A Lambu-G Tingu-G game called Food Fight will be available on the POGO website to keep kids entertained indoors, as will the All New POGO YouTube account. The show will be presented by Perfetti – Chocoliebe Eclairs Plus, along with associate sponsor Rasna on the channel. 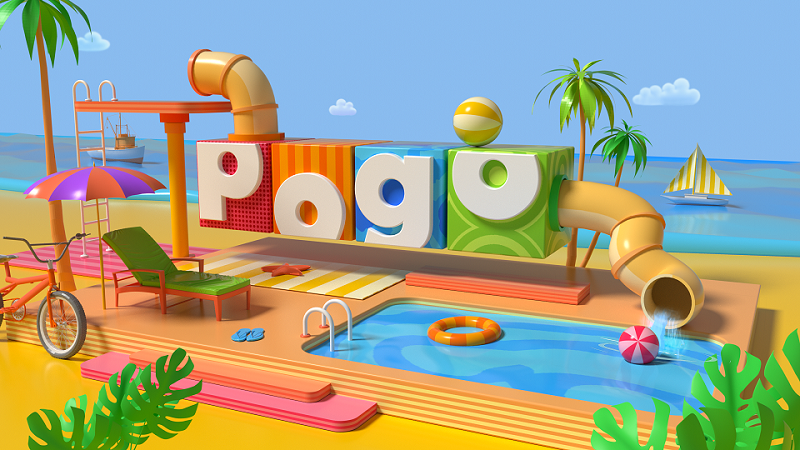