Paris-based children’s entertainment content distribution company, Kids First, has secured a raft of VOD deals across its catalogue of titles, including its first key partnerships in China.

Chinese SVOD platform Tencent and IPTV platform Puxin have picked up rights for Nate Is Late and Best Bugs Forever. 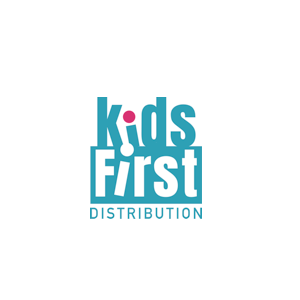 Commenting on the deals, Kids First CEO Philippe Alessandri stated: “We are thrilled to have secured our first deals in China and look forward to children across the territory watching some great animation produced by some of the leading producers in Europe. Our slate of children’s titles have genuine international appeal demonstrated by the breadth of new VOD deals signed globally with key platforms.”