The virtual CII SummitFX 2020 has brought in stalwarts and decision makers from the AVGC industry pondering upon various aspects of the industry. Today, 3 September, saw a panel of kids TV channels throw light on adaptation with the new normal and talk about the ‘Trends in Kids Content and Consumption’.

Laxmipati started by initiating the speakers to reflect upon how much the world of kids contents has changed in the last six months and what lies ahead for kids belonging to generation Alpha.

Singh stated, “We did quite well in the pandemic. Kids genre in India is on a strong growth trajectory and the genre has seen amazing traction with the kids being homebound. With growing consumption, we knew that showcase of content should never stop and decided to come up with newer angles, new episodes and tele-movies.”

Dutta reiterated, “TV viewing is up across all genres. TV and OTT consumption have both seen massive spikes as viewers turned to any source of entertainment available to them and the greatest shift in viewing and consumption patterns have been witnessed among children. After news and movies, the third genre that contributed to the All-time high TV viewership across India during this lockdown, is the kids genre. In fact TV viewership growth spans across all markets including both urban and rural during this period. Interestingly kids entertainment witnessed higher growth in the rural markets compared to their urban counterparts during this time. The kids genres saw 30 percent category growth during Q2 of 2020 (according to the Madison report). We launched two new shows –Titoo on Pogo and Bandbudh and Budbak on Cartoon Network which received great response. We had fresh content around Chhota Bheem with new episodes, films and also Bheemayan with more compelling narratives.”

RoyBardhan pointed out that kids nowadays are smarter and have more appetite due to this extended summer vacation. Hence just providing new shows won’t be enough but the broadcasters now also emphasise on building a connection with kids. Said he, “Every player in the category is looking after and overtaking each other in terms of GRP (gross rating point). In order to go up the ladder, we tried to cater and customise the tastes of kids. We kind of started the trend of providing homegrown local content in maximum local languages as kids love to watch something in the language they’re comfortable in. We’re now trying to keep the channel 100 per cent busy with more shows and in fact we recently launched two new shows – Pyaar Mohabbat Happy Lucky and Krishna & Balaram besides new episodes and movies of Honey Bunny Ka Jholmaal and Paap-O-Meter.” 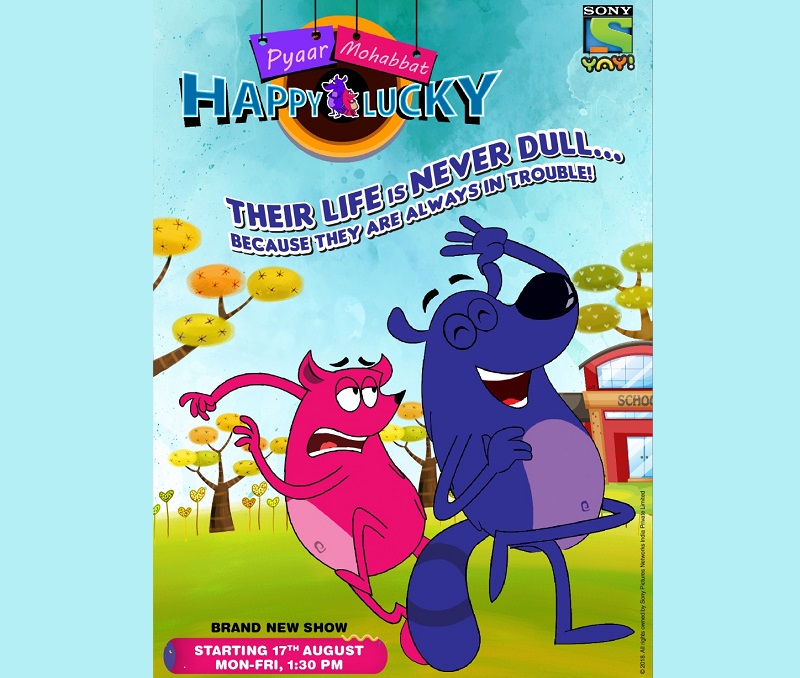 Dutta supported this point by noting that seven out of 10 shows on kids TV channels are local IPs and they do phenomenally well in terms of ratings and reach as broadcasters stress on the TG (target group), demographics and other traits. “Indian animation is brimming with potential to reach greater heights and Lamput is an instance which went to be nominated for Emmy Awards. Even Roll No. 21 travelled beyond India, so we have to keep pushing boundaries and envelopes to create more content which will resonate globally and yet retain its local connect,” he said.

Singh further added that research and understanding what kids want to watch and catering to those has been crucial for them, when the channel completely rebooted in 2018 and launched Little Singham which proved to be a game changer for them. “There have been IPs like Chhota Bheem and Motu Patlu which kind of paved the way for interesting local shows doing extremely well. We connected with the concept of Little Singham from the very beginning and focused on all aspects to make it work. The brand ‘Singham’ was already established and well connected with kids and families alike but we also had expectations to match. The rest is history and it was followed by Fukrey Boyzzz which has also done fairly well for us. So, the idea is to create convincing characters and stories right from the pre-production stage. We should be true to the character and stories we’re creating,” he mentioned. Singh also hinted at the possibility of taking the supercop IP beyond the borders to territories like Latin America. 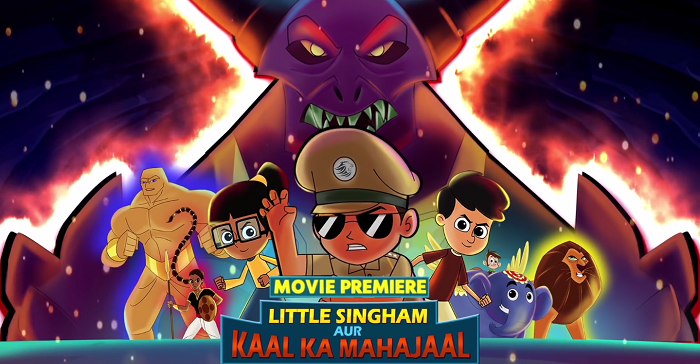 RoyBardhan additionally remarked that kids now have abundant time so they’re trying out newer options and shows besides being loyal to their favourites. He also suggested that content creators and broadcasters should widen their horizon and consider creating content for slightly mature audiences – making family entertainers instead of just kids specific shows.

All of them agreed that with COVID, concepts like keeping huge content banks for summer vacation or Prime Time have changed and it’s going to be this way for sometime now. Dutta said POGO and CN witnessed higher viewership between 10 am to 2 pm as well as their repeat telecasts work well as kids are comfortable watching something they’re aware of while co-viewing with parents or family. He also supported that despite OTT explosion and kids moving onto different screens, TV is going to stay as most OTT platforms lack parental controls except the ones only catering to kids so parents tend to prefer TV as they can keep a watch on what kids are consuming.