Sagoo Licensing, has announced that super kawaii bear Rilakkuma will be returning to Netflix for a second series, produced by Dwarf Studios. The new series, titled Rilakkuma’s Theme Park Adventure, will be done in stop-motion animation following the success of the first series, Rilakkuma and Kaoru.

Rilakkuma has become an international favourite ever since his debut in 2003 by the company San-X. The company made its Netflix debut in 2019 with Rilakkuma and Kaoru. The series featured 13 episodes that followed the duo’s friendship and daily life.

The Rilakkuma brand is one of the most popular in Japan, inspired countless kawaii character merchandise such as plushies, stationery, kitchenware, home goods, and even a real-life teahouse on Miyajima.
“We’re very excited to see the return of Rilakkuma to Netflix following such a successful debut last year. The brand is growing apace throughout Europe and consumer demand for licensed product is also increasing,” said Sagoo president Veronique Pichon. “We are looking forward to further building the consumer products offering as new fans are welcomed into the wonderful world of Rilakkuma via his latest Netflix adventures.” 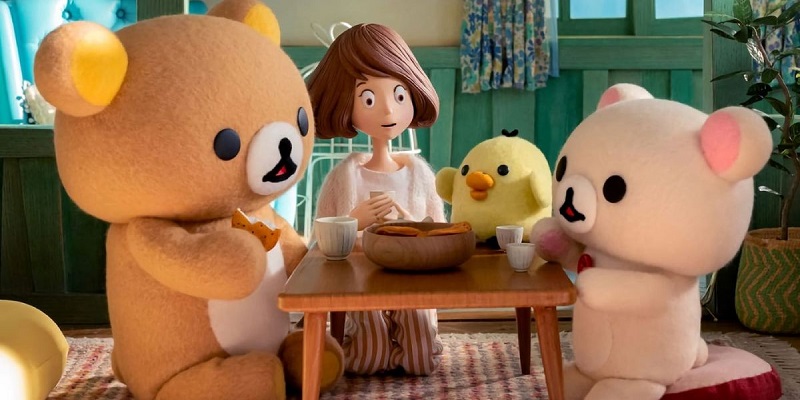 The series will stream on Netflix in over 190 countries for eight episodes of approximately ten minutes each. The story will follow a busy day when the friends Rilakkuma, Korilakkuma, Kiiroitori and Kaoru visit a theme park that’s about to close.

The writers for the project are Takashi Sumita and Makoto Ueda. Animation production is being handled by Dwarf Studios and TYO; character rights holder San-X is also a producer. Masahito Kobayashi serves as series director.