The DuckTales reboot is coming to an end, with Disney canceling the show after season three. The series finale is set to air in 2021. “The talented creative team, led by Matt Youngberg and Francisco Angones, have delivered exceptional storytelling with uniquely reimagined characters for three seasons of 75 episodes and more than 15 shorts,” a Disney XD spokesperson said in a statement.

“While physical production is wrapping, DuckTales continues to be available on Disney Channels and Disney+ around the world and fans will get an epic season finale in 2021.”

The reboot of the series was first announced in 2015 and premiered in 2017. It followed Scrooge McDuck and his nephews — Huey, Dewey, and Louie — and a variety of other characters. The third season began airing in early 2020,with the latest episode, a Christmas special, airing on 30 November on Disney XD. 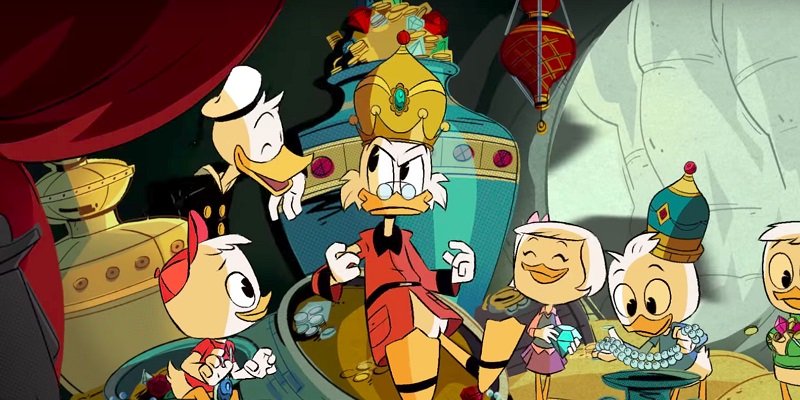 There are reports of a reboot of Darkwing Duck in early development at Disney Plus. The original series aired from 1987 to 1990 as part of The Disney Afternoon daily cartoon block. The show’s popularity led to similar series being made in the late ‘80s and 1990s, like TaleSpin, Chip ‘n Dale: Rescue Rangers, and a spinoff Darkwing Duck. It also spawned an animated theatrical release in 1990.