Disney has promoted veteran Tony Chambers as the EVP of theatrical distribution, who’ll oversee both domestic and international film distribution as well as home entertainment.

Chambers replaces Cathleen Taff, who took over global distribution when Dave Hollis left in 2018. Taff is still working with Disney as production services, franchise management and multicultural engagement president. The new reorganisation which Disney underwent months ago puts more focus on streaming services, with the distribution side figuring out the better route for a film’s release: theatrical or Disney+. 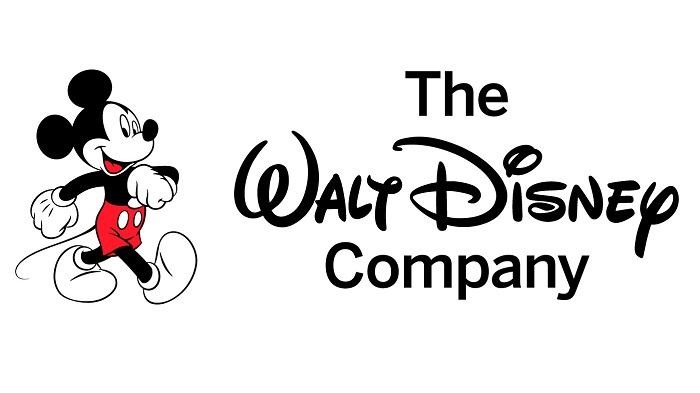 Due to the pandemic Disney has shifted many movie releases to its news streaming service, Disney+. However, CEO Bob Chapek during the studio’s early December investor day stated that Disney will not ignore theatrical once things get back to normalcy.