Disney is all set to launch the second season of popular animated mystery adventure Mira, Royal Detective on Disney Junior and DisneyNOW, from 5 April onwards with new episodes every Monday for eight consecutive weeks.

The season two will include an episode highlighting the festival of  Eid-al-Fitr debuting on Monday, 3 May (5:00 p.m. EDT), and the episodes will also celebrate the festivals of Teej and Dussehra, as well as four extended-length music-and dance-filled specials. 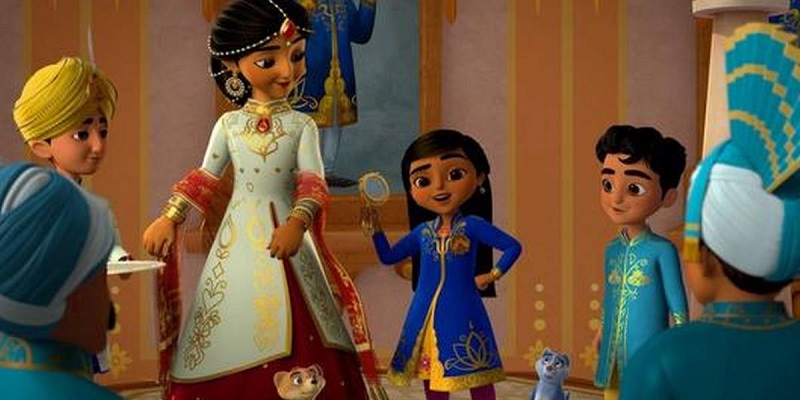 Season one of the animated series will be streaming on Disney+ in the United States from 30 April. However, the release date for the second season on the Disney owned streaming platform has not been revealed yet.

Inspired by the cultures and customs of India, Mira, Royal Detective follows the brave and resourceful Mira, a young girl who travels throughout the fictional land of Jalpur solving mysteries for her friends, family and extended community. The animated series celebrates authentic Indian music, dance, food, fashion, language and art by incorporating the diversity of the culture into the mystery-filled storylines. 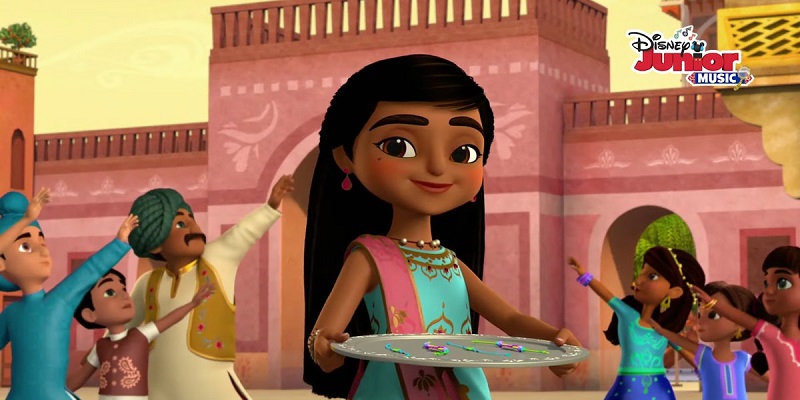 Emmy Award-nominated Sascha Paladino (Miles from Tomorrowland) is executive producer of the series, which was developed by Becca Topol (Elena of Avalor), who also serves as story editor and co-producer. IW Group’s Shagorika Ghosh Perkins is the series’ cultural consultant and consulting producer. Bollywood dancer and choreographer Nakul Dev Mahajan (So You Think You Can Dance) is the series’ dance consultant and choreographer. Emmy Award nominees Matthew Tishler (Fancy Nancy) and Jeannie Lurie (The Muppets) write and produce the original songs, and Amritha Vaz (Miss India America) serves as composer. 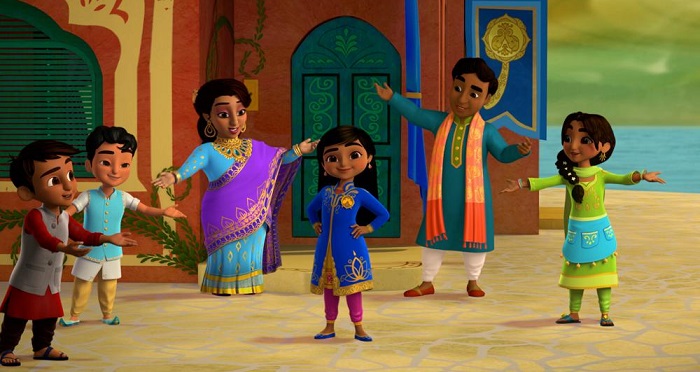 Mira, Royal Detective is produced by Wild Canary in association with Disney Junior, with animation provided by Technicolor India.