Pixar has dropped the much awaited trailer of its upcoming animated feature, Luca, that promises its fans a summer experience like never before.

After the successful release of its movie Soul, Pixar is back with visual treat in Luca, a coming-of-age tale set along the Italian Riviera. Helmed by Academy Award nominee Enrico Casarosa, who worked on Up and Coco, this film marks his debut as a feature film director. 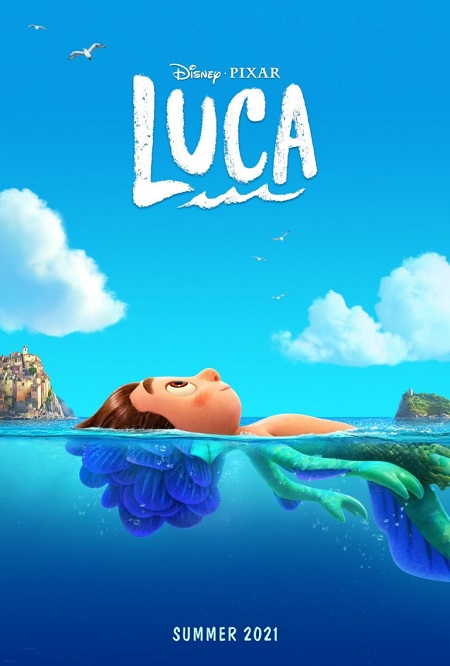 The official synopsis reads: Set in a beautiful seaside town on the Italian Riviera, Disney and Pixar’s original feature film is a coming-of-age story about one young boy experiencing an unforgettable summer filled with gelato, pasta and endless scooter rides. Luca shares these adventures with his newfound best friend, but all the fun is threatened by a deeply-held secret: they are sea monsters from another world just below the water’s surface.

Luca is produced by Andrea Warren (Lava, Cars 3), and is slated for a  Summer 2021 release. The official teaser trailer for Luca reveals the voice cast for the Pixar film – Jacob Tremblay as the titular Luca Paguro, “a bright and inventive 13-year-old sea monster with endless curiosity—especially when it comes to the mysterious world above the sea,” and Jack Dylan Grazer as Alberto Scorfano, “an independent, free-spirited teenage sea monster with unbridled enthusiasm for the human world.” The film also stars Emma Berman, Maya Rudolph, Marco Barricelli, and Jim Gaffigan.