Big City Greens follows 10-year-old Cricket Green, who moves from the country to the big city with his wildly out of place family — older sister Tilly, father Bill and Gramma Alice. The series is influenced by the Houghton brothers’ childhood growing up in the small rural town of St. Johns, MI, with many of the locations and characters inspired by their real-life family members and townsfolk.

Disney Channel Television Animation SVP/general manager Meredith Roberts said, “Chris and Shane have a wonderfully unique vision for characters and stories with both humor and heart, and we’re especially pleased to continue working with them on more Big City Greens and other creative ventures.” 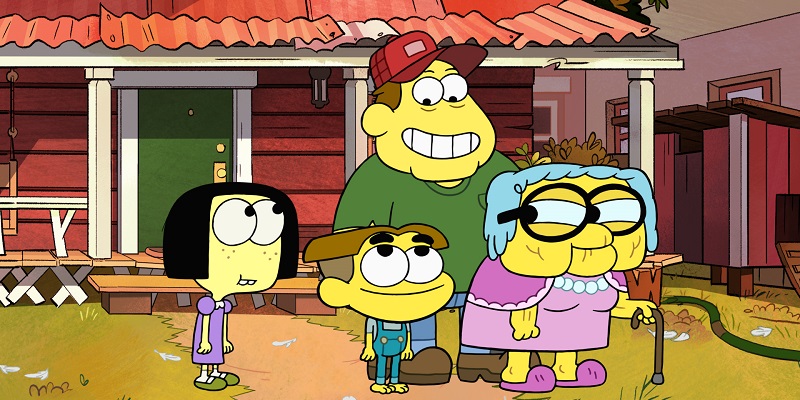 Houghtons said in a joint statement, “We are excited to be deepening our relationship with Disney. They have been very supportive of us and our crazy ideas, and we are looking forward to continuing to grow Big City Greens as well as develop new and exciting projects together.”

The series features the voices of Chris Houghton as Cricket Green, Artemis Pebdani (Scandal) as Gramma Alice, Marieve Herington (How I Met Your Mother) as older sister Tilly Green and Bob Joles (Puss in Boots) as father Bill Green.