Treasure Trekkers has been picked up by Canal+ for its channel Piwi+ in France, and follows additional broadcast deals including YLE Finland, Czech TV, TVP Poland, Kidszone for the Baltics, Balapan in Kazakhstan and MBC in the Middle East. 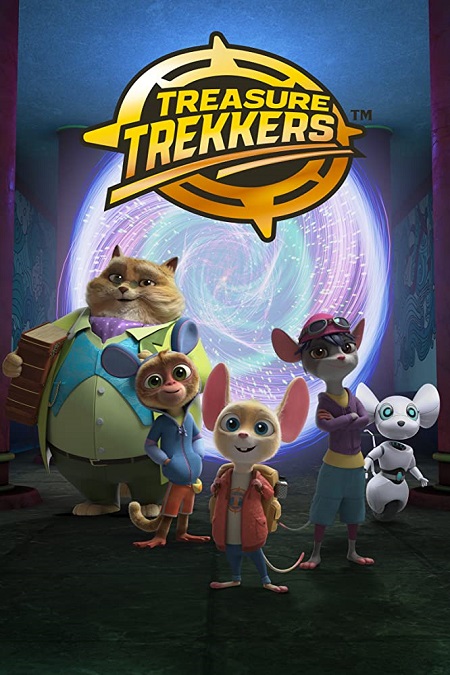 In China, Treasure Trekkers has been acquired for Alibaba-owned Youku through Chinese distributor Cawro. Launched in January this year, the adventure series was among the top 3 overseas kids’ shows on the platform during 2Q 2020. The animated series is already on air in the Middle East on Discovery Channel, in Indonesia on Trans 7 and in Europe on EITB Spain and SVT Sweden and premiered on Siminn in Iceland last month.

Commenting on the distribution deals, CAKE CCO and managing director Ed Galton said, “The real treasures of empathy and teamwork are at the core of Treasure Trekkers. Coupled with adventures from all around the world, the series is naturally appealing to broadcasters, who recognise the need for content promoting friendship, kindness and positivity particularly relevant at this time.”

Treasure Trekkers follows the intrepid adventures of three heroic mouse-sized adventurers, who are tasked with preserving and protecting the priceless treasures of the world. Mo, Mac and Mip embark on exciting missions unearthing rare and sometimes magical artifacts, whilst learning to navigate their differences and discovering that the most precious treasures – friendship, kindness and respect – are the ones that come from within. 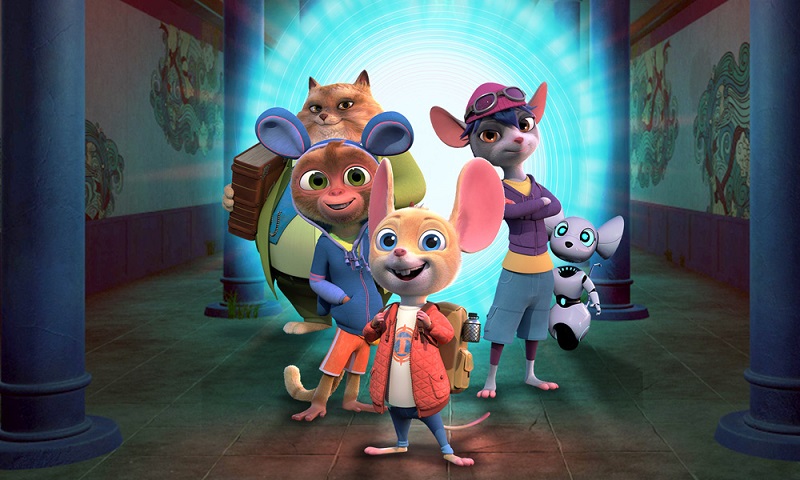