Presently, JioTV that boasts of 400 million subscribers, will air the  CricketPang animated series on the CricketPang TV channel on the platform to all Jio subscribers. Soon, India’s largest mobile carrier is also expected to accelerate the brand’s awareness. 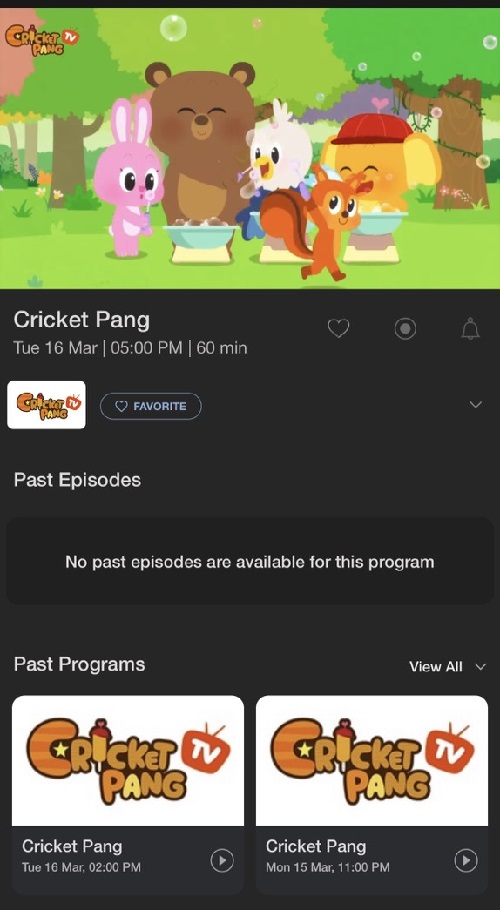 Commenting on the launch, Song told AnimationXpress, “With the opening of the exclusive CricketPang TV channel on JIO TV, we are pleased to service our work with other world-renowned channels that are being serviced on JioTV. We expect that it will increase the awareness of the CricketPang brand. Also, due to the pandemic, kids and their family members are still staying home, thus we thought it to be an ideal time for the CricketPang animated series to launch on the platform.”

In addition to JioTV, other OTT players in India have shown interest in the animated series as well. Song also informed that the company is also in talks with linear TV channels for the show.

Besides JioTV, other projects in India have shown great results for the company as well. Recently, the brand has signed Indian cricketer Ajinkya Rahane – the vice-captain of the Indian-test team, as the brand ambassador. The ‘CricketPang Kindergarten APP’ too has witnessed over 100,000 downloads, and CricketPang TV the official YouTube channel for CricketPang has over 20,000 subscribers, with views exceeding four million.

Song added, “We plan to establish the value as a brand in a short period of time by entering various businesses and using marketing tactics such as airing on different OTT channels, celebrity marketing, educational apps, YouTube services, publishing, and licensing.”

In addition to the English videos currently serviced on JioTV’s CricketPang TV channel, Hindi and Tamil versions are also available. Starting with JioTV, the future of CricketPang in India looks promising. 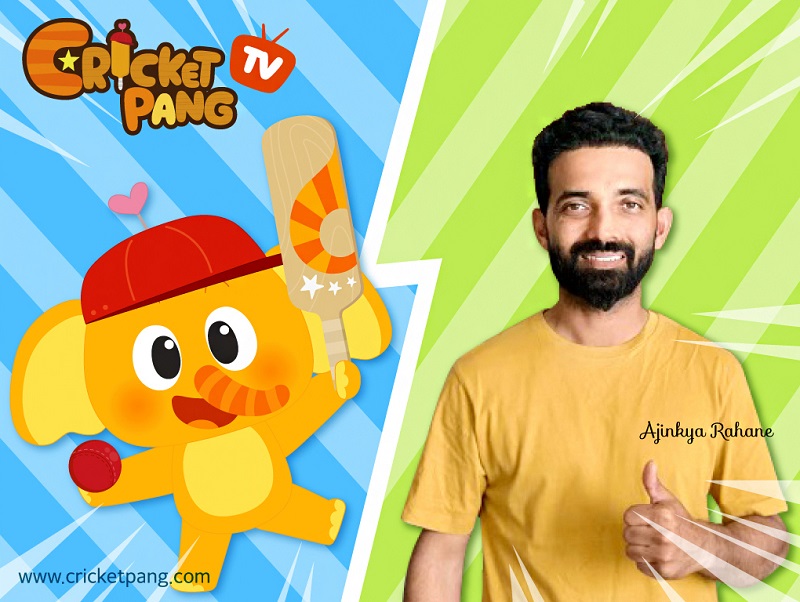