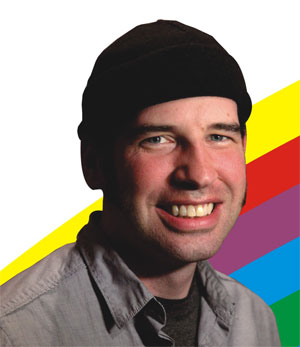 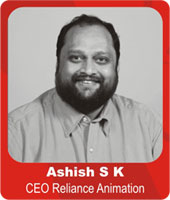 Speaking about the forthcoming Cool Guru series seminar Ashish SK, CEO, Reliance Animation said, “Education at BIG AIMS is about laying a strong foundation on the art of storytelling and film making. Going by our ideals, the upcoming seminars will focus on giving the students a clear understanding of the industry, the opportunities, key secrets of becoming a successful animator, and of course the success stories along with case studies enriching their interest and knowledge base so that the students can take informed decision about taking up a prospecting career in animation and VFX. There is no doubt of the fact that India is full of talent in the field of animation and there is no dearth of opportunity, therefore these seminars will also help bridge the gap between the two”. 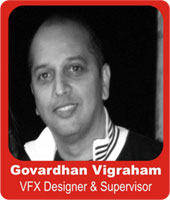 Govardhan Vigraham, National Award winning VFX Superior who will be talking in Pune will speak about his recent project 7 Khoon Maaf, a film project with Kamal Hasan and some student related material at the seminar. He stated, “I believe that there is a tremendous potential in this field. I hope that the seminar could be one of the effective ways to reach out to people and students would get an opportunity to hear from industry professionals. Compared to our times I would say that this generation has a better way of learning the subject.” 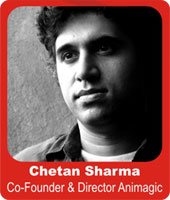 Chetan Sharma will be sharing his personal journey from being an animation director to writer and then doing pre-production for ads and features. He will also be sharing kabhi khushi kabhi gham journey of Animagic studios from the making of ‘Raju & I‘ through MAAA-a-aa, Eklavya to ‘Tripura‘! He says, “I think this is a fantastic opportunity for students! Being exposed to diverse experiences right at the beginning gives you a far greater understanding of what possibilities exist within the medium. Getting to see people that have struggled and achieved some measure of success gives you great confidence to trust yourself and progress! It is a slow and arduous journey, no shortcuts to excellence!” 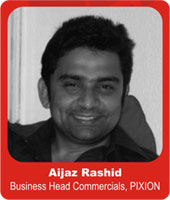 Aijaz Rashid, Business Head Commercials, Pixion shared, “I would be talking about the impact of visual effects in advertising and the differences between the contemporary films and commercials of yesteryears, use of techniques in visual medium and enhancing script and commercials. I personally feel that VFX and animation is getting more recognition. It is nice to see parents getting involved in seminar like these nowadays and being a part of child‘s decision making, earlier it was considered a new field and not many people knew about it.” 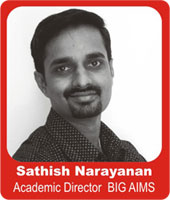 Sathish Narayanan who will be presenting on BIG AIMS at the seminars feels that with the latest technologies and demands of today’s production industry, the students should be capable enough to deliver projects within 15 to 20 days. “I believe it is not one seminar, but series of such seminars that can bring the change and we can see that already. Student’s point of view is changing and 2-3 years down the line there will be a tremendous change.” 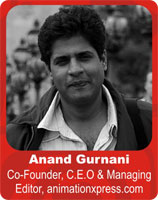 Anand Gurnani Co Founder, CEO & Managing Editor, Animation Xpress.com will be speaking about the spectrum of roles available in the animation career, scope and how each of them requires separate skills and aptitude. He will also elaborate on the 5 processes in the making of animated content and will be concluding his talk by his Business Overview of India, South Asia and the world. connect@animationxpress.com