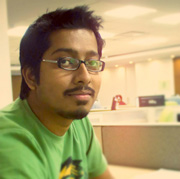 Before 2003, Dipanjan was a Student at Academy of Fine Arts, Kolkata. He commenced his career working at National Council of Science Museum as a Graphic Designer. Following his dreams, he later joined as an Animator at NetGuru Animation Studio in 2004 and EDISYS Development Pvt. Ltd. in 2006. 2 year later, in 2008 he moved to New Delhi as an Animator & Illustrator at Webchutney Studio till 2010. He is presently working at SapientNitro as an Art Director. Speaking to Animationxpress.com, Dipanjan Biswas, Art director, SapientNitro said that, “To be a successful animator, you have to be a good illustrator first. In a successful animation, the characters, the backgrounds and all the graphic assets play a major role to draw attention of audience. If your created characters failed to make an impression on others, no one will remember it. 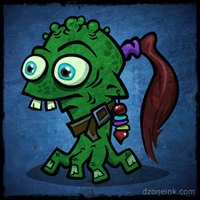 As an illustrator, I have worked on a variety of projects. Earlier, I use to implement different kind of style in my illustrations, but for few years now, I have defined a specific style to make an identity for myself. But it doesn’t mean I won’t try any other style in future.” He added. Some of this notable works include 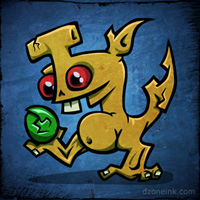 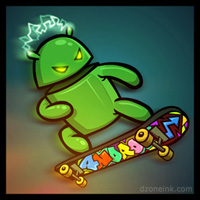 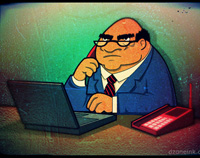 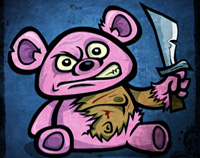 Apart from all this he also has created over thousands of Icons for Iconshock.com and designed games for Microsoft, ESPN, Airtel, John Miller. He has a credit of creating a couple of comic strips for SiSoftware Sandra. Sharing this experiences, Dipanjan said, “I am always in a search of different kind of jobs, and truly enjoy doing so. But I really enjoy investing more time on illustrations. Its kind of refreshment for me. Every time I draw something new, makes me feel recharged and happy. Working with IBM India with Ogilvy & Mather was a totally different kind of experience. It was the first time I got a chance to make a character dance according to a song. Making your character dance is like doing choreography, and for me it was doing choreography in digital art using Flash. I had to watch a number of music videos for reference, and lots of research on dancing. I must say it was a fun project for me to do so.” 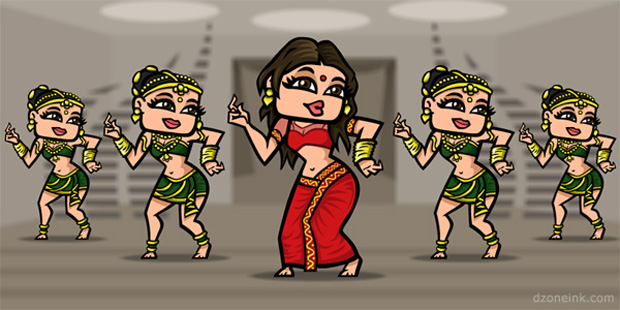 “I have a pretty long list of renowned illustrators whom I follow. I keep stumbling for various style illustrators from all over the world. But some of the artist, I really respect from my core of the heart; one of them is David Lanham. The combination of extra layer of details with simplicity in his art really seduces me since a long time. Apart from him I have deep respect for artists such as, Jorge Gutierrez, Denis Zilber, Brad Colbow, James Farr etc. Being a Flash animator, I am in love with few Flash based animated series like, Total Drama series, Pucca, JibJab, SuperNews, etc.” he concluded. He is presently working on two projects right now. One is a small animation for a popular Indian news portal, another one is a number of illustrations for a North American apparel company. connect@animationxpress.com