Animated short film Let’s Eat reflects on personal identity, generational dynamics, and how food can bridge cultural gaps, all from a distinctly Asian-American perspective. It centres on the relationship of a Chinese immigrant, Lina, and her American daughter, Luan.

Conceived by director Dixon Wong and producer Amy Kuo, Let’s Eat is the first undertaking of Anamon Studios, set up by Wong and Kuo to develop a workflow that would allow them to produce content efficiently, and at the same time, enable collaboration between artists and animators across the world. Each artist worked on their own local workstation using Autodesk Maya, Substance Painter, ZBrush, or Foundry’s Nuke depending on the task.

60 production artists concurrently worked on Let’s Eat, and 150 artists from the United States, Columbia, Russia, the United Kingdom, Indonesia, and many other countries leveraged shared project data in Dropbox and Amazon S3. Let’s Eat will be screening on-demand at the San Diego International Film Festival which is being held virtually from 15 to 18 October. The film is scheduled for an online release following the completion of its festival run. 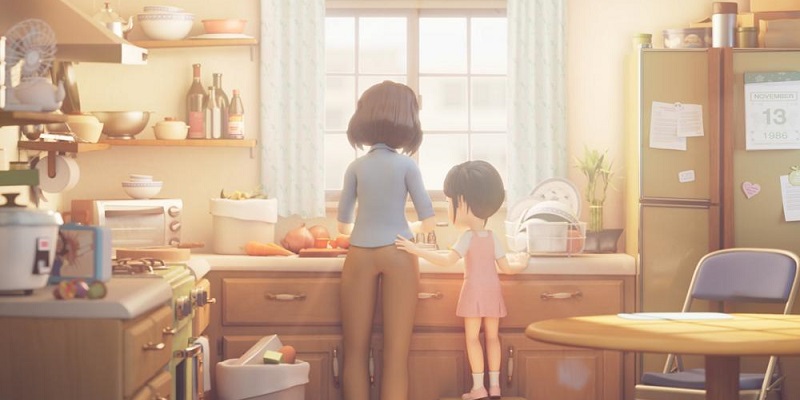