Animation Masters Summit like every other year, though not a physical event this time, managed to bring talents from various backgrounds in the field of animation to talk to the audiences. The 2020 summit concluded today after five days of fruitful and insightful sessions. Pixar character supervisor, Sajan Skaria, in his session took us all on a journey in the world of animated film characters. He has worked on films like the Oscar winning Inside Out, Finding Nemo, and Cars.

An engineer who left his job to pursue his passion for animation, Skaria never looked back. The first movie he worked on was Finding Nemo and  has since worked with Pixar for 20 years now. He loves going to work and being surrounded by talented people and working with pioneers who invented new software. “Pixar is all about teamwork and process,” mentioned he. 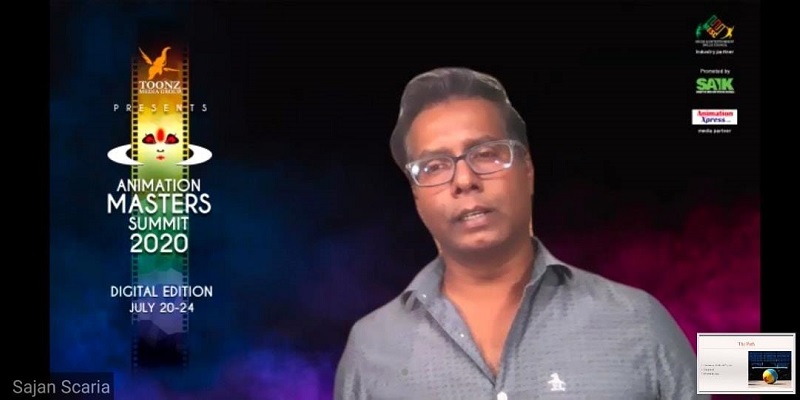 Skaria talked about the process of building a character: modeling, rigging, shade paint, groom, tailoring. “To build something from nothing is an amazing feeling,” he said.

He discussed how every Pixar movie has its own unique lesson to give away. With many experiences that he finds interesting while working on Inside Out, his favorite movie, he remembers how the characters relate with the viewers and recollected an incident of his own daughter, and how she after watching the film Inside Out asked ‘Fear’ to go away, while she learnt swimming.

Of Cars, he believed he learned that it’s important to find balance between art and technology. Too much engineering can be bad for the film to be a masterpiece. Speaking about Toy Story 4, he believes that the bar cannot be raised higher. “Woody is like Mickey to me. It’s iconic.” 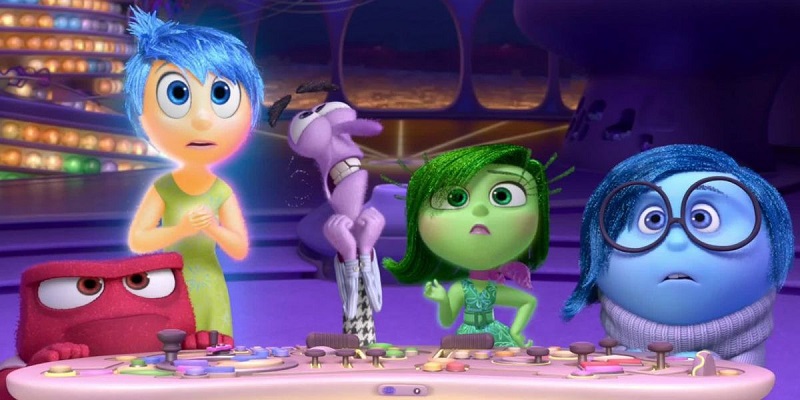 Skaria thinks the pandemic has inspired many artists and new talents which is a good sign for the future art world and the animation industry. He advised the budding artists, “It’s not about mimicking someone. Make it unique and make it your own.”

The session which showed all what goes behind the making of a character, was surely we all will cherish and remember while watching any animated feature here on.

The second and concluding session of AMS 2020 Digital Edition had National Award winning music composer Shantanu Moitra, who is synonymous with innovative soundtracks, that are both edgy and melodic at the same time. He is best known for his scores in films like Parineeta (2005), Hazaaron Khwaishein Aisi (2005), Lage Raho Munnabhai (2006) and 3 Idiots (2009), and music albums such as Mann ke Manjeere and Ab ke Saawan. Moitra received the National Film Award for Best Music Direction for the critically acclaimed Telugu film Na Bangaaru Talli.

An avid traveller, Moitra undertook a 100-day journey across the Himalayas in 2016 and shared his experiences with the audiences and took them on a virtual imaginary journey.

AMS 2020 concluded today with learning from masters across the globe, and we all hope that the physical event next year will be a grand affair.