Academy award winning Aardman Productions, the British studio behind Wallace and Gromit and Shaun the Sheep, has announced major expansion into CGI owing to an increasing demand for more animation films and series globally.

Lloyd of the Flies, a 52-episode comedy about a housefly, will mark the debut of Aardman’s first entire CGI production in-house. Lloyd of the Flies is a series of 11-minute episodes for seven to 11-year-olds, acquired by ITV’s children’s channel, CITV. It follows the adventures of Lloyd B Fly, a housefly and the middle child of 453, who lives with his parents inside a compost-bin they call home.

This dramatic  development is expected to give a new boost to the studio that began on a kitchen-table 40 years ago, and ‘became a name’ in stop-motion animation through its adorable plasticine creatures and co-productions, like Arthur Christmas, collaborated with Sony Pictures.

Due to the pandemic, with  live-action projects being temporarily held, the demand for animation reached sky high with the home-bound audience craving for new productions and programmes.

Amid coronavirus safety measures, animators have stepped in to rescue and have produced amazing work remotely, fuelling an animation boom that is expected to outlast the current health crisis.

Aardman managing director Sean Clarke told The Telegraph: “The animation market is worth around $270 billion (£195bn) – up from $259 billion (£187bn) two years ago – growing around two or three per cent a year. It’s really accelerating. If there’s any upside of Covid-19, it has been that so many people are home… It has accelerated the need for more animation. COVID-19 clearly has had an impact on theatrical releases, but its overarching effect has been positive on animation in that it’s growing very quickly. So we’ve tried to embrace that.”

While embracing CGI whole-heartedly, Clarke stated that they will continue to have more traditional stop-motion projects from the Bristol studio.

He added, “ There’s not a real material difference in using CGI against plasticine or modelling clay with respect to time and budget. [But] you can save some time for subsequent animated productions using the same characters. We definitely see a future in stop motion animation. It is the studio’s legacy and we have productions lined up until 2024. CGI just allows us to take the key strength of the studio in strong character-led storytelling to tell different types of stories in large expansive worlds that are harder to tell in clay or puppets.” 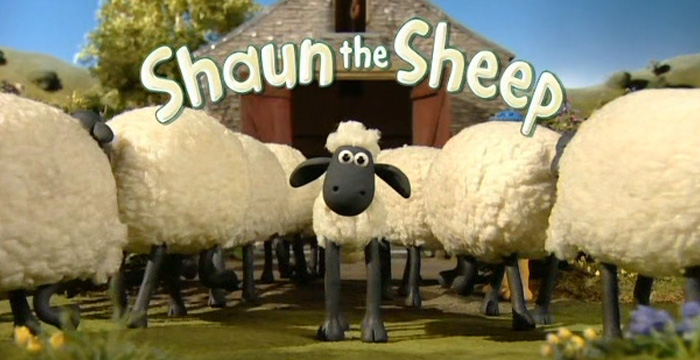 Clarke also predicted “a real explosion in animation films”, noting that 23 major movies with budgets over £10 million, will be released in 2021, compared with 15 in 2011.

The massive explosion in the animation industry is clearly evident with Netflix planning to release as many as six original animated movies a year, as well as its animated series, acquiring rights of Redwall and Netflix co-CEO Reed Hastings publicly expressing that they wish to take on Disney and “beat them in family animation”.

Though Aardman currently employs around 100 animators and other specialists working remotely now, the company is looking for new talents, a new CGI crew for planned productions.