Teenager, Kalia Love Jones in between schoolwork, training as a gymnast, piano lessons and playing the flute in honor band, Kalia has found time to make a film aimed at empowering women. She recently directed her first animated short film, The Power of Hope.

The Power of Hope tells the inspirational story of a young woman with big dreams. When her mother falls ill, an aspiring architect grapples with feelings of helplessness. However, she soon becomes moved by the words of Michelle Obama, and finds the will to persevere and bring her dreams to life. 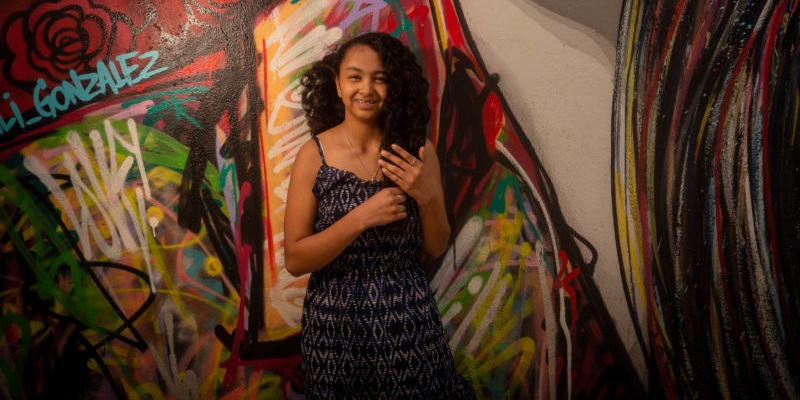 Jones also co- wrote the movie’s song with Grammy-nominated producer, Ben Franklin, and funded most of the project on her own by recycling and working odd jobs for her family and friends. The song is now available on all major music platforms.

The 13 year old is confident that she can make a positive difference in the world, and inspire more young women to pursue their filmmaking dreams. Jones lives in Los Angeles, and has always loved the filming industry. She looks up to such influential female figures as Ava DuVerney, Rebecca Sugar and Michelle Obama. She also spends hours every day drawing, crafting and studying films so she can make unique animations of her own.