The Game Development World Championship (GDWC) for 2022 is currently going on and all participating games are in a fierce battle for the monthly top ranking. The scores for August are now settled and top 10 games are ranked and you can check the ranking on the GDWC Youtube channel here.

Two Falls (Nishu Takuatshina) took the first place for August. The game is developed by Unreliable Narrators, an independent video game studio from Quebec, Canada, who are creating narrative games with the goal of giving a voice to people that aren’t heard often enough. 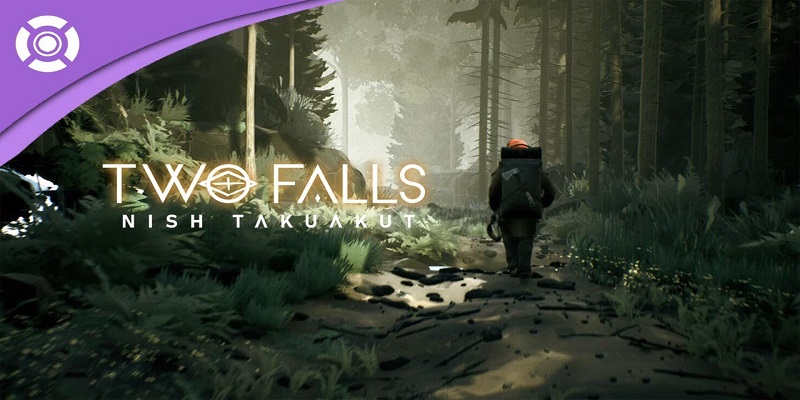 Two Falls (Nishu Takuatshina) is a narrative-driven game that lets you live the intertwining journeys of Jeanne, a shipwrecked girl stranded far from the French colonies, and Maikan, a young Innu forced to travel west when his people are afflicted by a strange illness. The story takes place in the wilderness of 17th Century Canada and your choices will shape the respective paths of our two protagonists, but the actions of one may have consequences for the other. 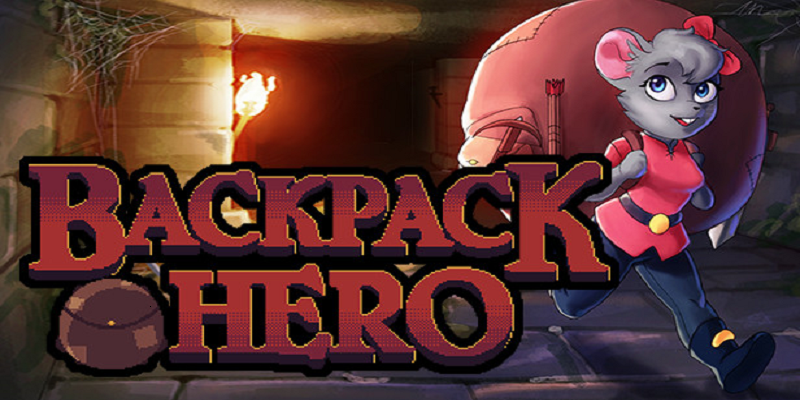 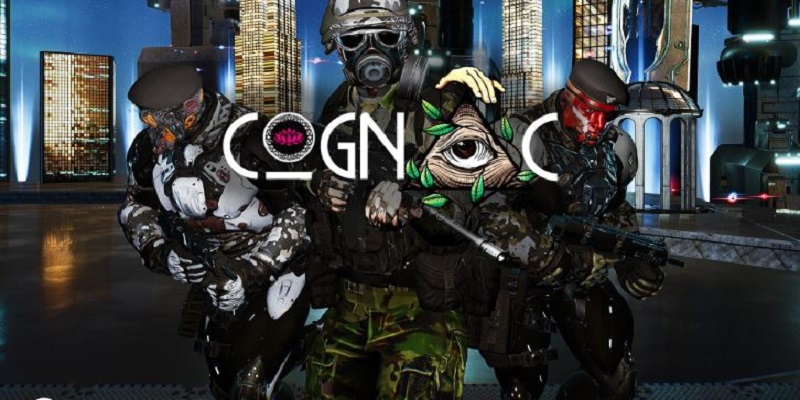 Fourth place: Sclash by Bevel bakery. Sclash is a tense 2D plug’n play samurai dueling game where battles are won with a single swing of the blade. 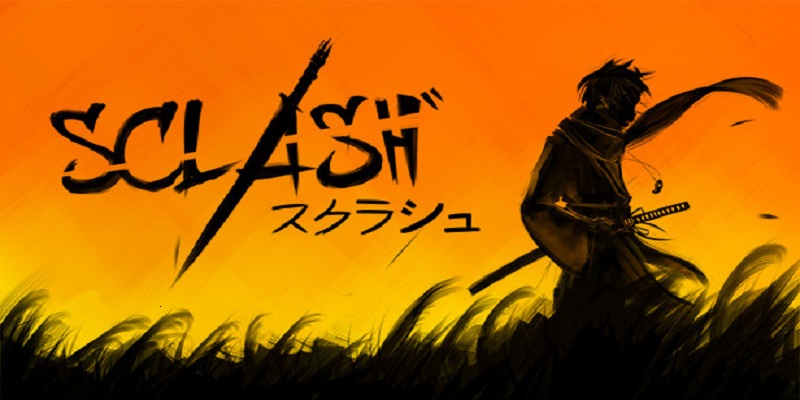 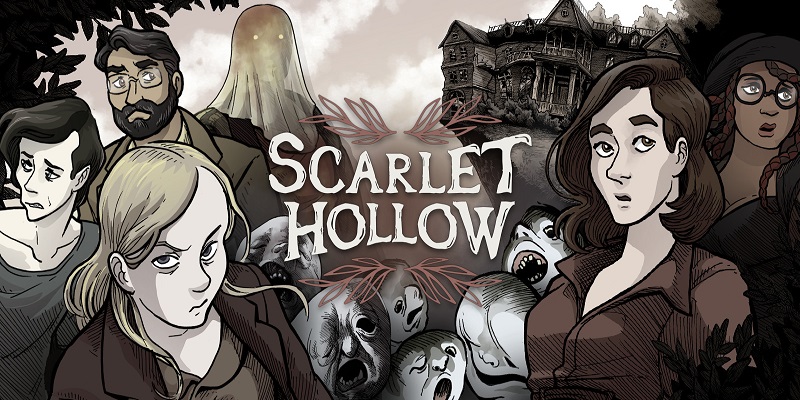 Sixth place: The Occultist by Pentakill Studios. A first person narrative horror videogame with hints of RPG. You will play an expert occultist who is able to see and to interact with the other reality and investigate paranormal cases. 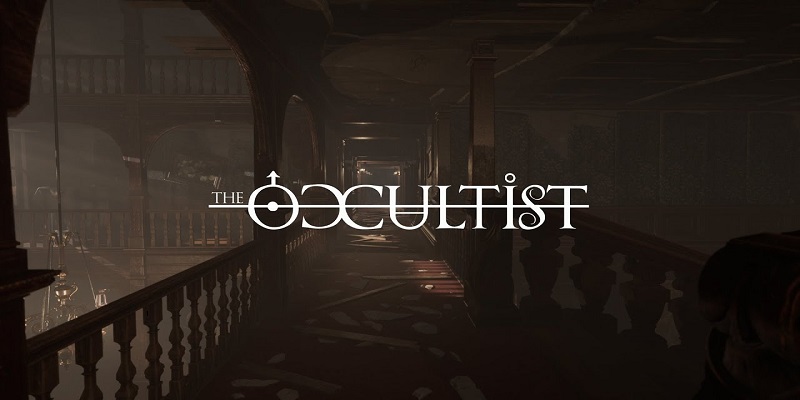 Seventh place: Redemption of the Damned by MiroWinstudio A simulator of a hunt for evil spirits in the setting of 17th century European occultism with the combination of the structure and principles of Diablo I and combat mechanics of the Resident Evil 7-8 series. 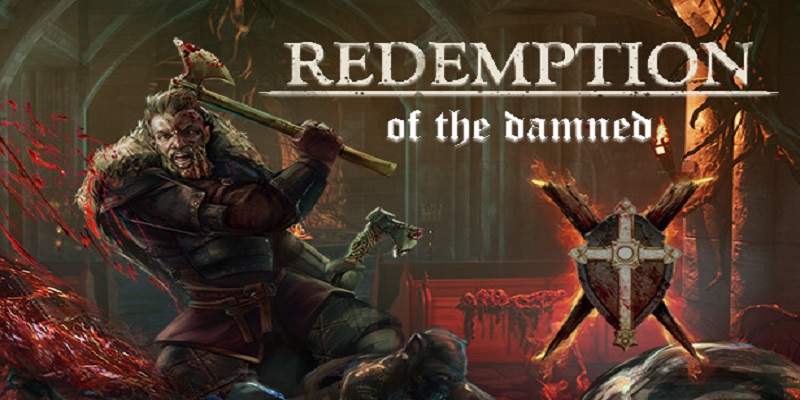 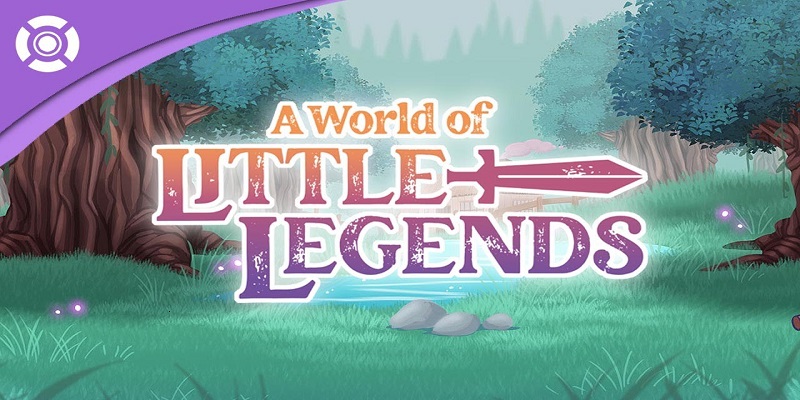 Ninth place: Hitori Kakurenbo Online by Infinite Thread Games. Social multiplayer based on the viral Hitori Kakurenbo japanese ritual. You play as the evil Doll or as one of the irresponsible teenagers that prepared the ritual in quick fun replayable games. 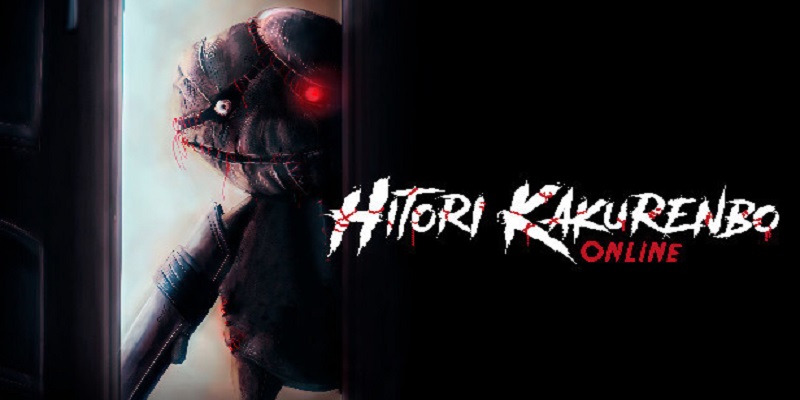 Tenth place: One Last Breath by Moonatic Studios. All hope rests on Gaia, a powerful being born from mother nature’s last breath. Use her abilities to alter the environment, escape from dangerous creatures, solve thoughtful puzzles and survive in this dying world while giving birth to it. 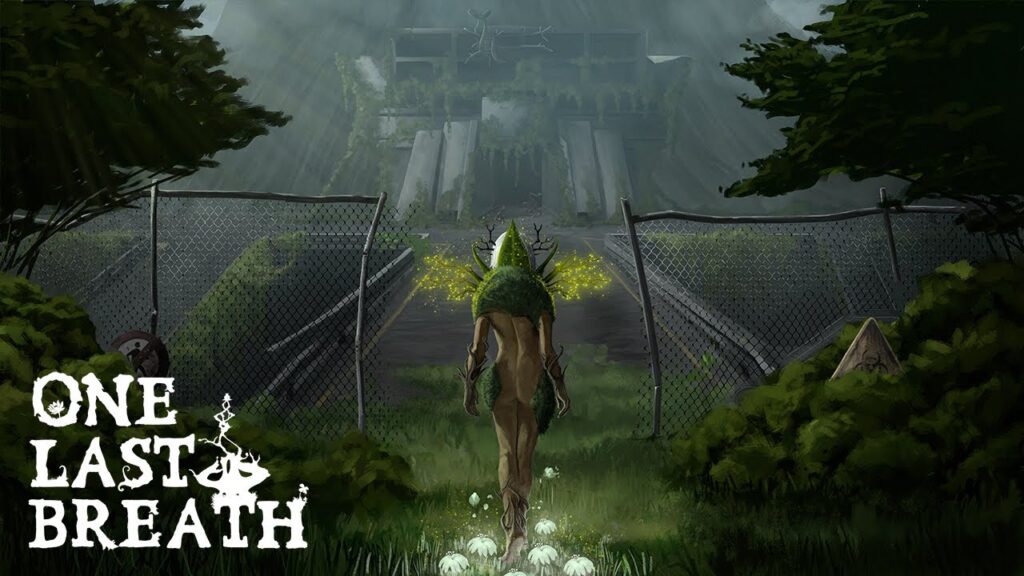