#FeatureFriday: Bad VFX shots in movies that made us cringe

While we have witnessed stunning visual effects that enhanced the storytelling in cinema over the years and left the audiences’ amazed, visual effects in movies have also attracted ire of fans for ruining the imagery altogether. Its true that in the modern era, visual effects have become inseparable parts of the craft of filmmaking. There’s hardly any movie in the global landscape where VFX technology is not used. While we have admired the spectacular results of this post-production phenomenon, today we take a look at the ones that just didn’t do the trick and left us feeling short-changed. 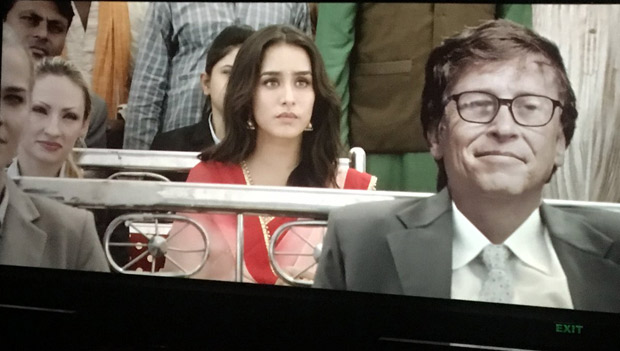 The biggest cause of bad CGI is the lack of budgets. The screaming irony of the whole case is that this disaster features the richest man on earth. Half Girlfriend has a sequence where the cut-out of Bill Gates’ face is forcefully superimposed onto another person in the most perfunctory manner.  The way the body shleps along the cut-out of the face had our skins crawling in the worst way imaginable. Even school kids can make better deepfakes on open-source software than this hideous whackjob we saw in the movie. We apologise Mr Gates! 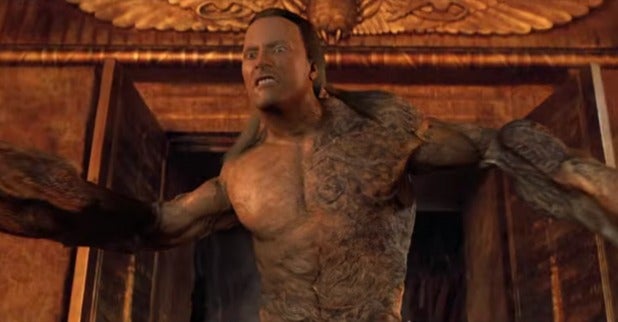 Never return if this is how you’re going to denigrate the “The Rock” like that! This is effrontery! Casting Dwayne “The Rock” Johnson as the sinister Scorpion King and then making him look so cartoonish and unreal that it gave us terrible bouts of uncanny valley syndrome. 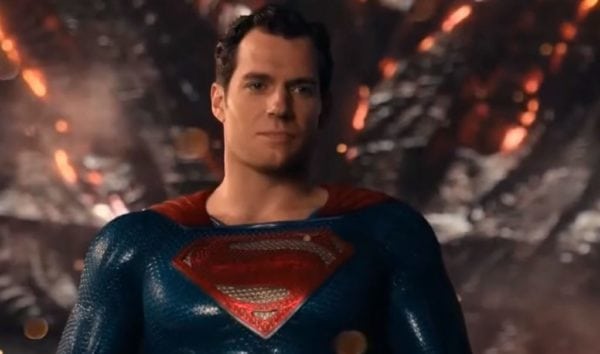 Whatever may be the case, we can’t help seething at the fact that the VFX team botched up a budget of 300 million dollars and a dapper Superman by making him look so ugly thats it offended the entire fanbase. Turns out Henry Cavill had to drop by  for reshoots while Mission: Impossible – Fallout was still in production and couldn’t shave off his facial hair. Warner Bros tried to CGI out the mustache but failed abysmally, leaving us in splits. Terrible job! Making a handsome man look awful is not done! 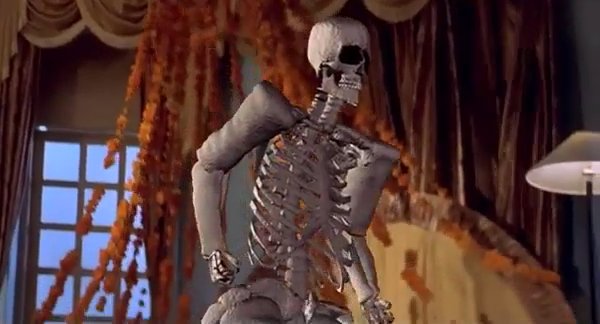 Although it’s not the only ludicrous scene as this movie is full of bad CGI, this one shows how storytelling can go so wrong with bad CGI. The scene is meant to scare but ends up making you laugh and how. They go to their room and the moment the man begins to romance the bride, she turns into a skeleton which looks so terrible that it becomes counterproductive, defeating the whole purpose of the scene.

While Kalank has drawn some hilarious reactions on Twitter, this bull scene landed right in the eye of storm, getting the maximum flak for making Varun Dhavan look like he is on some rickety little rodeo machine! Netizens lambasted the bull all around the internet, memers and critics alike! 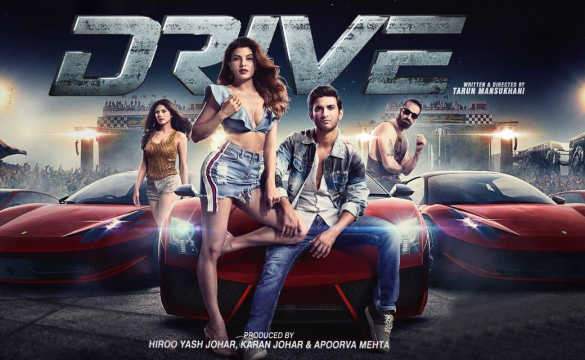 If a movie gets no theatrical release, tepid promotions and a rushed OTT presence, you can imagine how bad it must be. Drive, which released on Netflix featured a cluster of A-lister superstars in the most third-rate imagery in the history of Netflix. This travesty fell flat on the first day of release itself owing to the hideous amounts of bad CG cars, shoddy action sequences and equally bad storytelling.

Let us know in the comment section if you’ve got anymore bad VFX or CGI shots from movies which could be a part of this list! We hope the level of VFX sophistication of the modern era will ensure that such movies don’t return.